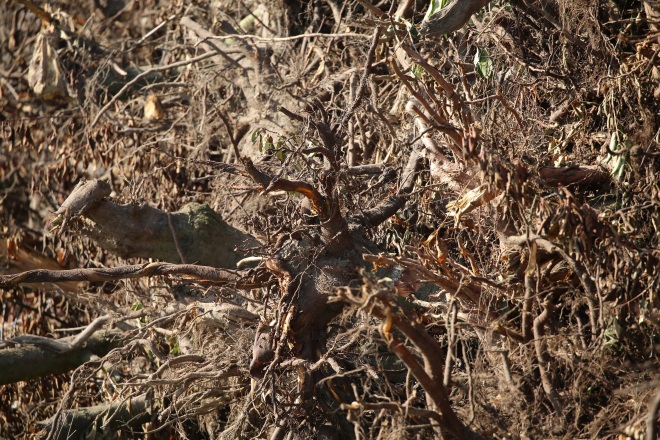 This third post reporting on the recent Intergovernmental Panel on Climate Change (IPCC) Sixth Assessment Report Summary for Policymakers looks at climate-related risks and the need for regional adaptation planning. The full document is available here to read.

There are interplays between human influence, natural drivers, and interval variability. Heating of the climate has resulted in continued warming of the global oceans and hot extremes over land. Human-caused changes will be either amplified or attenuated by interval variability and/or enhanced and masked by the natural drivers. There remains a level of uncertainty in the changes in global and regional precipitation due to the uncertainties in the natural and anthropogenic aerosol forcings.

A natural driver that could temporarily and partially mask human influence on climate change is the likely large explosive volcanic eruption that could reduce global surface temperature and precipitations and changes many climate impact-drivers (CID). One large volcanic eruption is expected during the 21st century.

At 1.5°C of global warming, heavy precipitation and associated flooding are projected to be frequent and intensify in most regions in Africa, Asia, North America and Europe. Frequent and/or severe agricultural, ecological, and meteorological droughts are also projected in a few regions. At 2°C and above of global warming, the changes anticipated at 1.5°C is expected to become more intense and frequent affecting more climate impact-drivers (CIDs).

Regional mean relative sea level will continue to rise throughout the 21st century in most regions leading to an annual extreme sea level events which was previously witnessed once per century. This will lead to frequent and severe coastal flooding and coastal erosion. Heavy precipitation will make flooding more probable.

Further urbanisation with more hot extremes will increase the severity and frequency of heat waves and droughts.

An increase in global warming could result in some high-impact outcomes to become more likely or occur more frequently, such as abrupt changes in ocean circulation, strongly increased Antarctic ice sheet melting, and forest dieback, that are presently considered low-likelihood.

Read the final post on Limiting Future Climate Change to learn how important it is to limit cumulative carbon dioxide emissions.